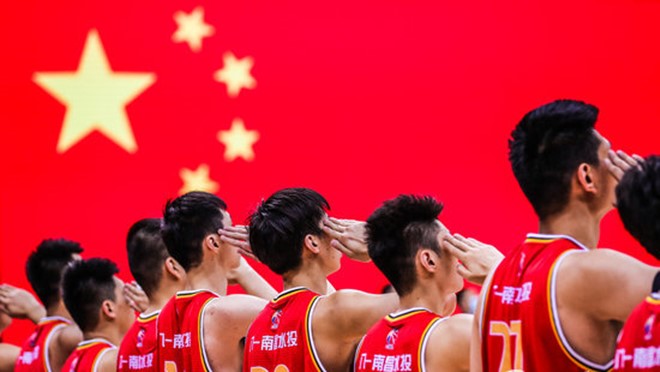 Since the establishment of the CBA League in the 1995-1996 season, Bayi Men’s Basketball has won eight league championships in total. Among them, they won the championship for six consecutive years from 1996 to 2001, and they have cultivated many high-level basketball talents. The history of the CBA league has left a glorious mark. Love basketball, thank you! "

Since the establishment of the CBA League in 1995, the Bayi team has entered the semi-finals 12 times and reached the finals 11 times, including 8 championships, 3 runner-ups, and 1 third runner-up.